Born in Los Angeles and having lived nearly all of my life in northern California, as a former art major who got a BA in Managerial Accounting and ran my own business for thirty-three years, I have always craved creative outlets.  I sang with various groups and wrote songs and poetry, painted water colors, and have had essays and a song published.  I had polio in 1951 at age three, was hospitalized for six months, and lived most of my life as a handicapped person trying to be a “normie.”  I reside in Marin County with my husband, Richard Falk. I now spend a good deal of time managing our home and garden, and a significant amount managing the effects of post-polio.  And I write.  I finally came to realize that I started a new part-time career late in life! I have travelled the world despite my gimpy partially-paralyzed leg and severe limp.  I facilitate a polio survivors’ group in Marin County, and also a Meetup writing group, Just Write Marin County, and  I volunteer on the City of San Rafael’s Americans with Disabilities Act Accessibility Committee. I appeared in the Nobel Prize/PBS documentary, “The War Against Microbes,” as the only representative of a disease now eradicated by a vaccine.  Not a Poster Child has won three awards, and No Spring Chicken was a finalist for another, so that was pretty encouraging. I love mystery and historical novels or captivating biography or memoir, and movies, pool exercise, the outdoors, hanging out with good friends, cuddling my old peculiar cat, lots of British tea and a little champagne now and then. 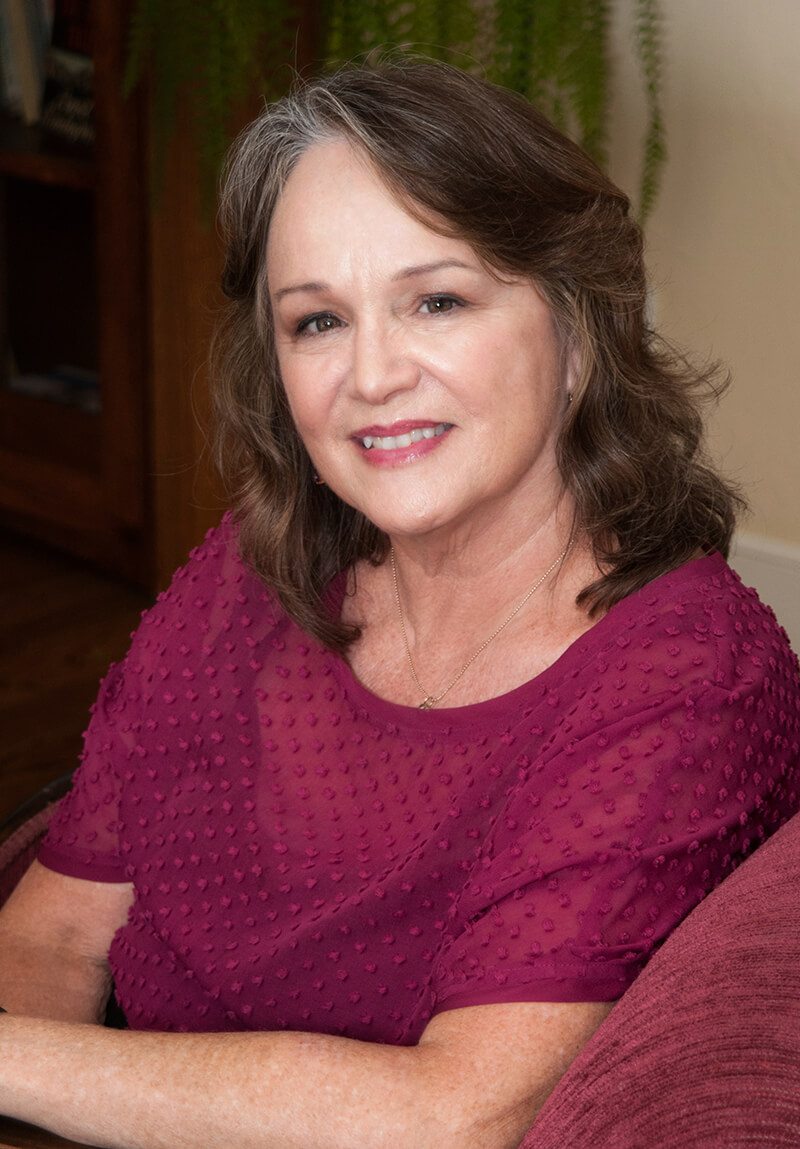 Francine 9 months before having polio, Easter, 1950 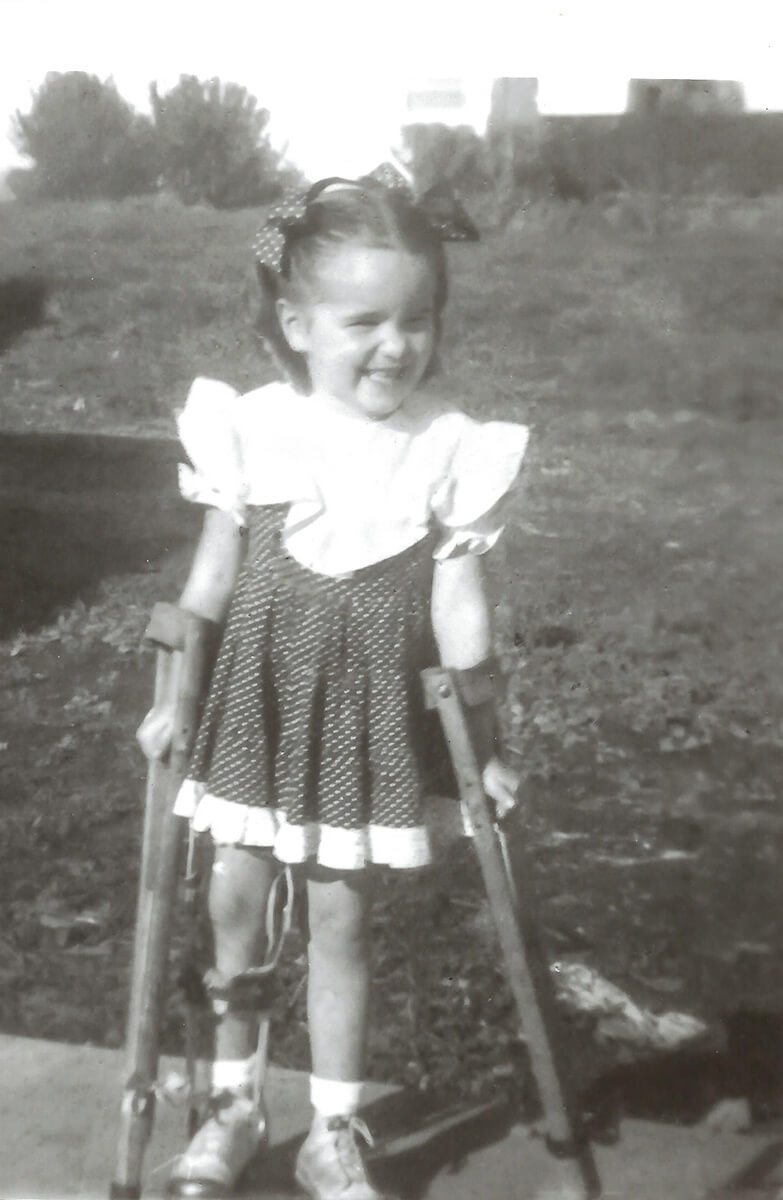 Francine, out of hospital for a couple of months in 1951, and happy to be learning to be a child again 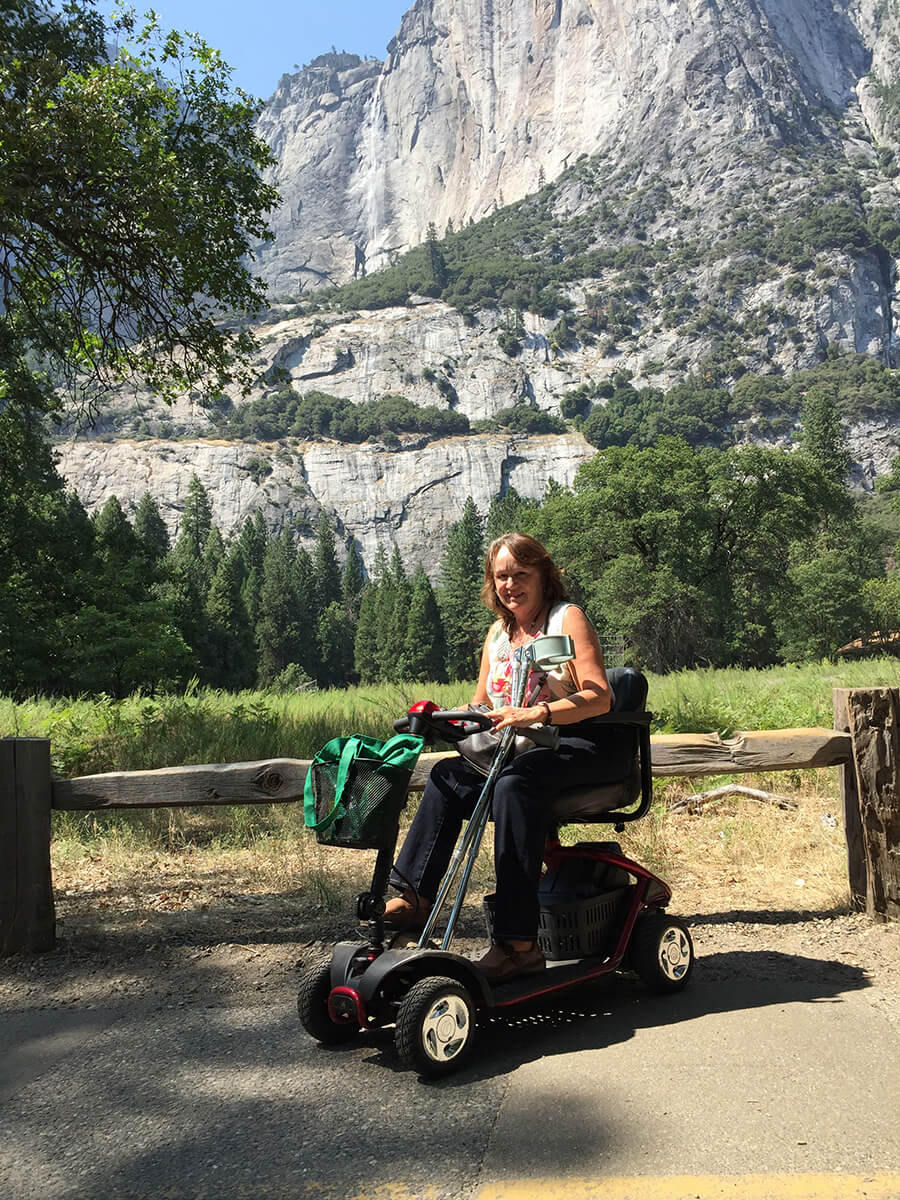 Francine at Yosemite on rented scooter, 2015