Mothers: the rose and the thorn 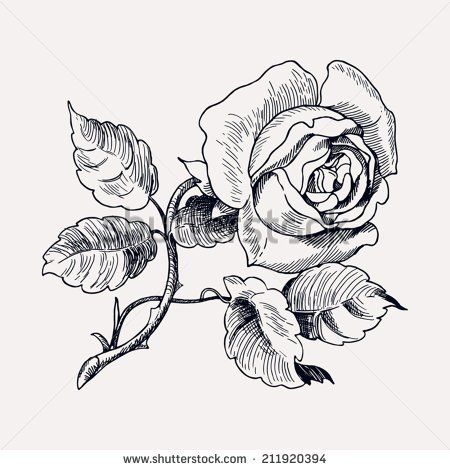 Recently I attended a Zoom meeting of one of my two women’s groups. The theme the facilitators chose was “Mothers—the Rose and the Thorn.”  Ah, such an apt metaphor, I thought.

We each had the opportunity to express from our hearts how our mothers, most of whom had passed long ago, had both the rose and the thorn in their beings.

My mom’s most manifest rose was her creative side. She was a very good craftswoman, and loved to create decorations, such as the scary papier Mache spider centerpiece for my third birthday (and first party), along with a storybook doll. These represented the nursery rhyme of Miss Muffet, which was my nickname when I was little. Every holiday was appropriately decorated, and she was a meticulous seamstress; I didn’t have a store-bought dress until I started first grade and got to choose one (which she didn’t like, ironically). She even knew a little woodworking and made a pine bookcase which resides in my garage.

She loved to sing, and this was primarily where her humor emerged, as she would vamp a little when singing a funny song. I was fortunate to inherit both my parents’ simple musical ability. She held me on her lap when I was very small and read to me in the mornings, something I always looked forward to. She encouraged me to draw and had high hopes that I’d be a professional artist, although after three years of art college in the 1960’s, I realized what a competitive business that was, ran out of funds, and dropped out of college for a few years, later getting a BA in accounting, which disappointed her.

The thorn my mom carried was her severe judgment of others, including her children, and her internalized rage and sense of righteousness, which was expressed with a wooden paddle for any transgression, which could be just about anything. I don’t even remember most of the wrongs I committed that brought down her unrestrained wrath. I do know that sometimes I didn’t do what I was supposed to or talked back to her, possibly saying, “I don’t want to!” or “Why do I have to do that?” She even told me that she had stopped using her hand on my bottom because it hurt her, and that a Hi-Li paddle, the ones from the dime store with the elastic string and rubber ball at the end, “covered a lot of territory.” She believed, as did her father, in “Spare the rod and spoil the child.” What this really accomplished was making me afraid of Mama, and I learned that if I did anything at all that I thought might be outside her frame of reference for what was okay, I’d better make sure she didn’t find out.

Many of my girlfriends seemed to, for the most part, have friendlier relationships with their mothers and later in life, could tell them just about anything, or so it seemed to me. How I envied them this.

I spent a lot of time in therapy talking about Mom over the years. I was at one point told that it sounded as if I took more emotional care of my mother than she did of me. As a “handicapped” or disabled kid, I was taught that I should not expect any special treatment or allowances, which seems a little absurd to me now, given I had a mostly paralyzed leg, and being pushed to walk a mile home from school was extremely fatiguing and probably detrimental. I spent so much of my life striving to be like others: “normal.” I also learned from her sisters much later that Mom had secrets, particularly about the unkindness of her father toward her siblings, which she hid from me, my sister and brother, because she was devoted to Daddy. It was made clear to me more than once that Mother loved my dad more than me, and his early death left us alone to grieve, both of us missing the one person we depended upon for joy and affection.

When Mom died over thirty years ago, we were on relatively affectionate terms. I always loved her, and knew that in some sense she loved me. But my deep grief was that I felt she never saw or liked whom I was, and that we were never really friends.

She was born in 1908, and she only lived as she was taught and probably carried a great deal of emotional pain to her grave. Though I picked up some of her poor traits and some of her better ones, I have had the opportunity to at least see this and aspire to be a woman of kindness and friendship, expressed through art and humor. Maybe a rose from the same bush, with slightly smaller thorns.

Happy Mother’s Day. I hope you have the opportunity to share love with someone who has shown you the kindness, compassion and affection that we like to associate with motherhood. My women friends have given this to me in abundance.